If you are a property owner, work in real estate or are simply a BC resident, you may have some questions about this new tax

What is the BC Speculation Tax? 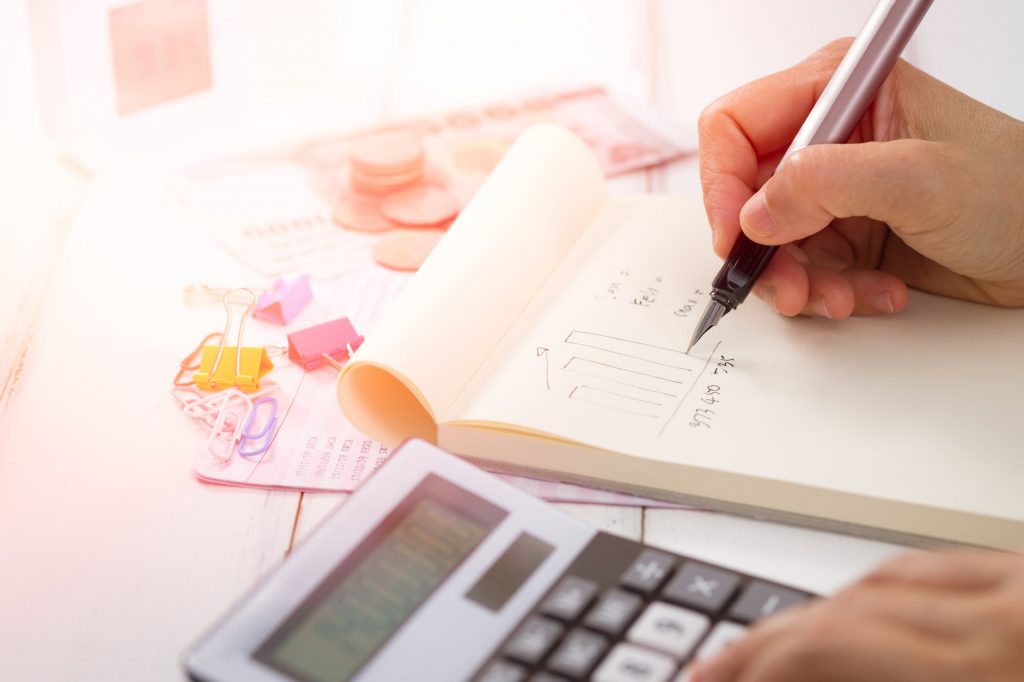 Housing affordability in BC’s major urban centres is an ongoing challenge for residents as home prices and rents have shot out of reach for many British Columbians. In order to make housing more attainable for those who work and live in BC, the provincial government announced the new Speculation Tax on residential properties as a part of the 2018 budget. The Speculation Tax is one of several measures included in the government’s 30-Point Plan that is aimed to cool the housing market and make it more affordable by increasing vacancy and controlling inflation.

The reasoning behind this new legislation is that the holding of vacant properties – by both foreign and domestic speculators – has both limited availability for renting, and increased real estate prices exponentially. By taxing these unoccupied residential properties, there will be more of an incentive to make them accessible to renters.

According to Finance Minister Carole James, “The speculation tax focuses on people who are treating our housing market like a stock market… We are going after speculators who are clearly taking advantage of the market, leaving homes vacant and driving up prices.”

As well as targeting the owners of these unoccupied residential properties, the money raised will be used for affordable housing initiatives within the region it was collected from.

Does the Tax Apply to Me?

This annual tax applies to owners of residential properties within areas of the province that are considered major urban centres.

The taxable areas of the province are:

All owners of residential property in the above areas must complete an annual declaration but 99% of BC residents are estimated to be exempt from the tax as the property is a primary residence.  However, if you own a secondary residential property (not occupied by the owner for more than 6 months per year or occupied by a tenant) in one of those areas, you are most likely going to be faced with the Speculation Tax.

Not Exempt? Here’s how the Tax will be charged

Speculation Tax rates depend on whether the owner is a Canadian citizen, permanent resident, foreign or from a satellite family (earns most income outside of BC and pays little to no income tax in the province). The tax applies based on ownership as of December 31 each year.

For 2018, the tax rate is 0.5% of the property’s assessed value for all properties subject to the tax.

For 2019 and subsequent years, all Canadian citizens and permanent residents will have the same tax rate of 0.5% while foreign investors and “satellite families” will pay a higher rate of 2% of the property’s assessed value.

BC property owners are also eligible for a tax credit of $2000 to offset the tax on one secondary residential property valued up to $400,000.

If you owe speculation tax, the payment is due by July 2, 2019. Click here for all the ways you can pay.

In addition to primary residences, “qualifying long term rentals” are also exempt from Speculation Tax. In 2018, to be considered a “qualifying long term rental”, a property must have been rented out for at least three months. From 2019 onward, properties must be rented for a minimum of six months. There may be multiple rentals per year, but each tenancy must last for at least 30 days.

Other exemptions are for owners “facing special circumstances”, such as if the owner or tenant is undergoing medical care, residing in a hospital or long-term care facility, have extended absences due to work or major property renovations. Find more reasons for exemptions here.

If you own a home (on December 31 of each year) in one of the taxable regions mentioned above, you should received a declaration letter from the Province in the mail by mid-February. If you do not receive a letter, you must contact them at 1 (833) 554 2323 in order to file your declaration.

The letter contains a unique code and ID number which you need in order to declare. You do have the choice whether to declare online or over the phone. To see an example of the letter and for more information, click here.

Something important to note is that if the property has more than one owner, even if it is just your spouse, you both need to make separate declarations.

If you don’t declare, you will still be charged the 0.5% tax for Canadian residents.